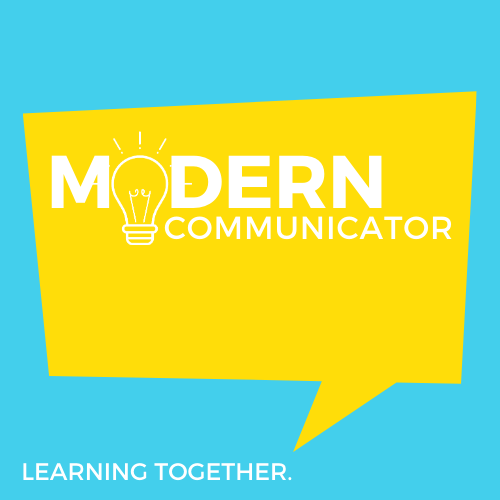 Building a list, figuring out who (and how many) contacts to pitch at each outlet… these questions are challenging for PR pros with little media relations experience or training. Reaching out to the wrong people make the entire pitch fall flat like yesterday’s can of Diet Pepsi.

Man has loved to tell–and hear–stories from our earliest days, gathered together over a flickering fire as night falls… “Storytelling is one of the many things that define and bind our humanity,” according to this article on the history of storytelling.

Deceptive business practices REALLY piss me off, so I’m not a happy camper today.

I’m not a big believer in wire service for local news, but I’m always looking for new ways to get a press release on Google News, Bing and Yahoo, so I tested out a new wire service yesterday.

Finding time for media training can be difficult. It’s one task on a massive to-do list.

However, some of the best value-adds we can bring to a client relationship take virtually no time at all. Seconds, even.

When you think of the biggest changes in the move from traditional #PR to #DigitalPR, what comes to mind?

I think of HOW FUN our job has become. Challenging, true, but very fun. After decades of media relations and pitching, everything is suddenly changing. Like the first summer monsoon washing away a year’s worth of dust, or a squeeze of fresh lemon bursting on your tongue when you sip water, the industry is becoming infused with new ideas, new influencers and experts, and a deluge of alternatives to grow visibility.

Today’s stronger focus on social media and content marketing is also bridging the gap between digital experts and traditionalists, link builders and content creators, community managers and customer service. That closing gap is creating much of the fresh thinking, because we’re trying to simultaneously accomplish their goals and ours. We’re thinking differently.

It’s also coming from those without a lick of public relations experience who are suddenly writing content and pitching bloggers. New options for brand journalism–publishing your own news and building your own audience instead of relying on media audiences–and blogging has brought PR to everyone’s attention. It’s also brought a wider variety of marketers and entrepreneurs into the fold as newbie PR pros.

I found it fabulously inspiring! The idea stuck in my head.

When a client asks us to write a new hire press release, it’s easy to dismiss its importance, churning out a cookie cutter release talking about their new role, their background and a quote that sounds like a million OTHER new hire quotes.

BUT WHAT HAPPENS if we flip the process on its ear – thinking about WHAT ELSE we can do with that release?

What if the new job is secondary – almost coincidental? What if we use that press release to showcase actual expertise by sharing some of it, instead of just saying they have it?

How can we make it more than a new hire release, so it has potential to become A BIGGER STORY in a journalist’s hands? After all, there’s only so much press you can get on personnel news, right? It’s extremely limited.

Expanding the story gives us more to work with, too, from a repurposing perspective.

It’s up to us to challenge our own thinking. Don’t fall into the trap of doing what we’ve always done, relying on experience in lieu of fresh thinking.

Go ahead. Confront the status quo. Write it differently. Shake up your process, your outputs. Give the press release a fresh new spin that is completely unlike what you’ve done before.

Well, this is rather interesting!! I thought I’d take a quick look at Google Trends to come up with new keywords (blog inspiration!).

Looks promising, right? The growth is a bit obvious, since everyone is buzzing about content marketing like it’s Columbus arriving at the New World. Add in the projected explosion in content creation over the next five-plus years, it’s no surprise to see an upward trend.

But then I added in public relations, social media and search engine optimization (SEO) – the other three key components of digital PR – just for comparison purposes.

Which areas are generating the most online search activity? The results surprised me.

I came across this interesting infographic (below) from BusinessWire this morning.

I’d seen it before, but here’s what struck me about it this time: publications are using vanity metrics to determine if a story is successful or not. It’s a simple metric – easy to track.

What does that actually mean? They like successful stories – who doesn’t – so when something generates a nice amount of comments, likes and shares, they produce more content that is similar to what was successful.

These are vanity metrics, and a great explanation for why breaking news is gradually becoming more about repurposing entertainment currently popular on social media, instead of local news. It’s a place to get instant feedback on vanity metrics – real-time reactions. Stations can see what is already popular and trending on social media, then pop it on the news that same day. It’s proven successful by another publisher, making it an easy win for vanity metrics.

Well, not really – but you’ll be amazed what kind of magical wizardry your copywriting skills suddenly gain, just by glancing over these three SlideShare decks. Really. Take a look. If they don’t inspire you, I’ll eat my socks. 1. The 10 Best Copywriting Formulas for Social Media Headlines from Buffer   2. The secret psychology of …